Saturday 19 July, in a picturesque Tuscan hamlet, the audience can listen or take part in the dances with the artists of Il Teatro della Memoria 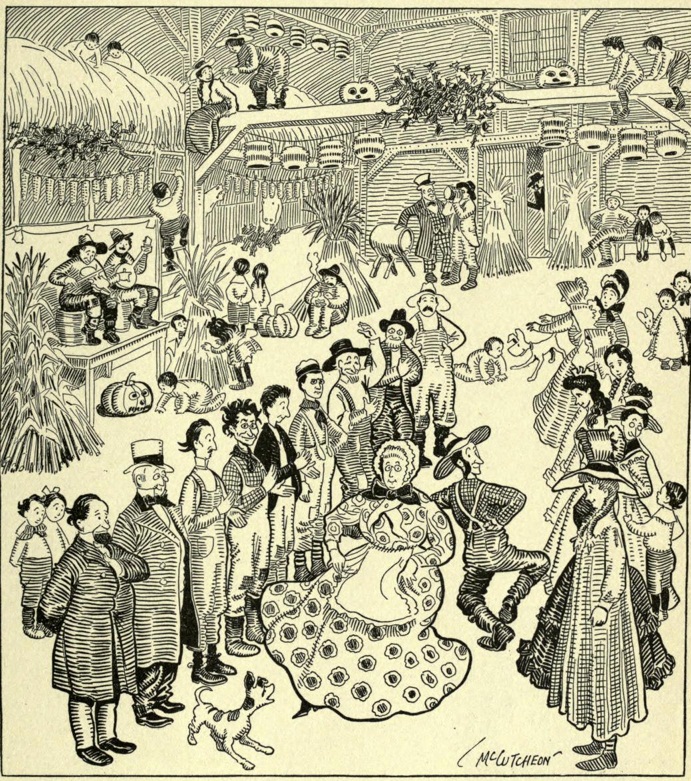 Recently declared “One of the most beautiful Italian Hamlets”, on 19 July  Montemerano will host DoSaDo, an event produced by Il Teatro della Memoria in collaboration with Accademia del Libro di Montemerano and Pro Loco Montemerano within the concert series VII Rassegna di Musica Popolare  under the auspices of the Municipality of Manciano. The Il Teatro della Memoria Ballroom Orchestra, an ensemble directed by Andrea Toschi and specialized in the performance of Salon Orchestra repertory, will present a concert of 19th century dance music where the audience will have an opportunity to learn the steps and join in the dances guided by Paolo di Segni and Claudia Celi.

The performance – that will be held in the magnificent Piazza del Castello – features some of the compositions that obtained greatest popularity in U.S. ballrooms during the 19th Century, by composers such as Arthur Sullivan, Scott Joplin and John Philipp Sousa, besides other less known but likewise meaningful artists.