At Trastevere the final performance of “L’Humor Bizzarro 2016” 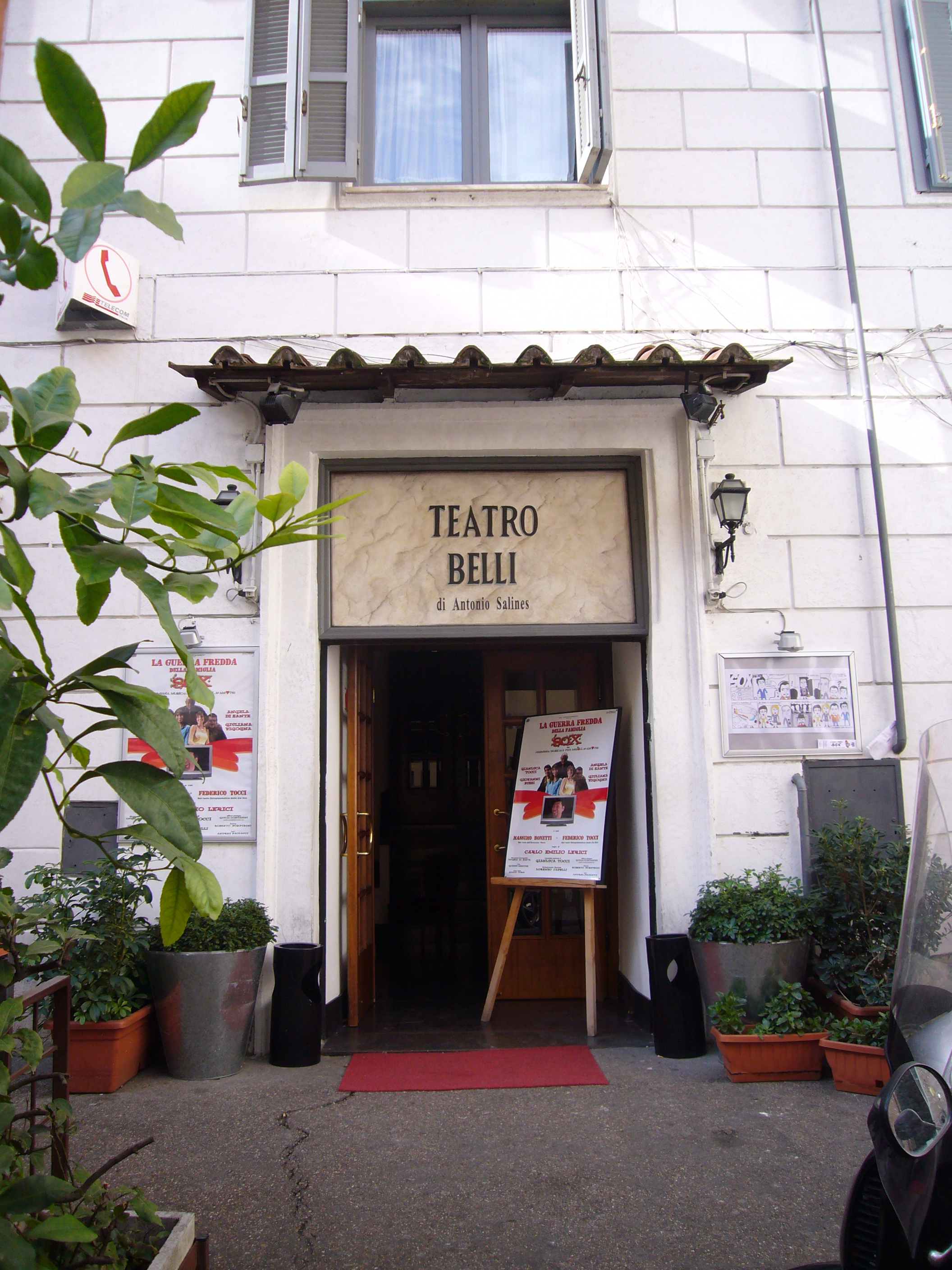 With the return of students that are already in the first stages of their artistic career and the presence of new enthusiasts –both professionals and amateurs – from several European and Asian countries, Il Teatro della Memoria celebrates the 15th edition of the International Summer Workshop L’Humor Bizzarro – Intarsi di musica e danza antica.

On Saturday 6 August, following an established practice, students and teachers will interact in the final performance, the result of a week of intense activity developed at Scuola Popolare di Musica di Testaccio under the guidance of internationally active artists. For the dance: Claudia Celi (Le bellezze d’Olimpia – Italian Dances of the 16th-17th centuries), Ilaria Sainato (La bonne amitié – European Dances of the 17th-18th centuries and Rhetoric Gesture Seminar) and Paolo Di Segni (The Regency Ball  ̶  Social dances of the Early 19th century); for the music: Rosanna Rossoni (Renaissance and baroque Singing), Marco Rosa Salva (Recorderr), Angela Paletta (Baroque Oboe barocco and Qi Gong Seminario), Paolo Tagliapietra (Cembalo Accompaniment) and Francesco Tomasi (Renaissance Lute, Theorbo and Baroque Guitar). The performance will also feature guest artists who in the past have collaborated with Il Teatro della Memoria with a particular attention to the relationship between music and dance.

On the occasion Claudia Celi e Andrea Toschi – who co-direct Il Teatro della Memoria – wish to thank all those who during the years and in various roles have contributed to the making of the several editions of L’Humor bizzarro.

Teatro Belli – located in the historical area of Trastevere under the Gianicolo – is, among those that are presently active, one of the oldest Roman theatres, known also for having hosted a speech to Roman voters by Giuseppe Garibaldi. For a brief history of this space it’s possible to read a page on their website.