European Union Baroque Orchestra will relocate its HQ to Belgium 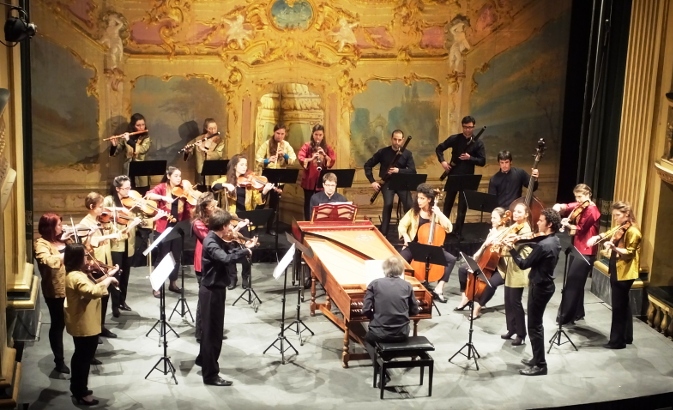 This is the offical communiqué published by European Union Baroque Orchestra (EUBO). The new EUBO centre of operations will be in Antwerp at AMUZ, the international music center specialized in historically informed performance. More info can be found in the FAQ sheet on the EUBO website; in particular, the audition-courses for the year 2017 will not be held.

For over 30 years a small administrative team has been running the European Union Baroque Orchestra from an office in rural Oxfordshire, but this year the Orchestra is making a strategic change to secure another 30 years of success. In February 2017 the Orchestra’s Board announced that EUBO’s administrative headquarters will transition from the UK to Antwerp in Belgium. Although behind the scenes there will be legal and structural changes, EUBO will continue its annual cycle of auditioning and selecting musicians, and training, performing and touring throughout Europe. From 2018 onwards EUBO will have its centre of operations at AMUZ in Antwerp.

Having worked closely with our partners, who have gone the extra mile to support our musicians within the co-operation project ‘EUBO Mobile Baroque Academy’, EUBO’s Board of Trustees has decided to terminate the EMBA project at this, its midway point, to allow for a successful transition to AMUZ. The final activities of the concert season 2016/17 will take place between March and May 2017. Please see the links below for more details.