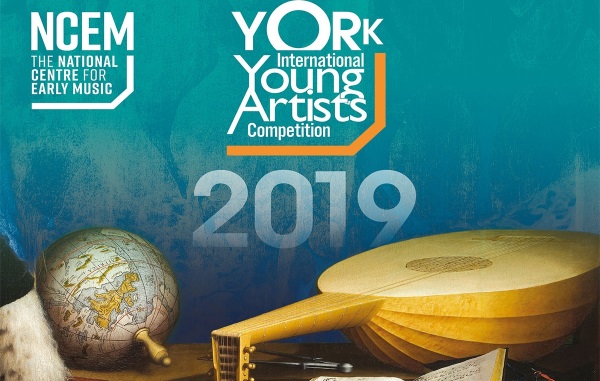 Applications until January 18th. Finals will be on July 10th to 13th

The competition fee  – to be paid before sending the application – amounts to 100 British Pounds (about €112,00 at today’s rate).

After a first selection based on CDs sent by competitors, chosen groups will be invited to take part – with expenses partly covered by the organizers – to the final phase taking place in York from July 10th to 13th. Finalists will perform an informal 20 minute recital before a public audience; on the last day they will present to the Jury a different 20 minute program. Keyboard instruments (organ, variously tuned harpsichords, fortepiano) will be supplied by the National Centre for Early Music. The candidates will be evaluated by an international panel of performers and promoters such as Tobias Wolff, Barbara Maria Willi, Elizabeth Kenny, Bart Demuyt, Philip Hobbs.

Competitors will be assessed on the following