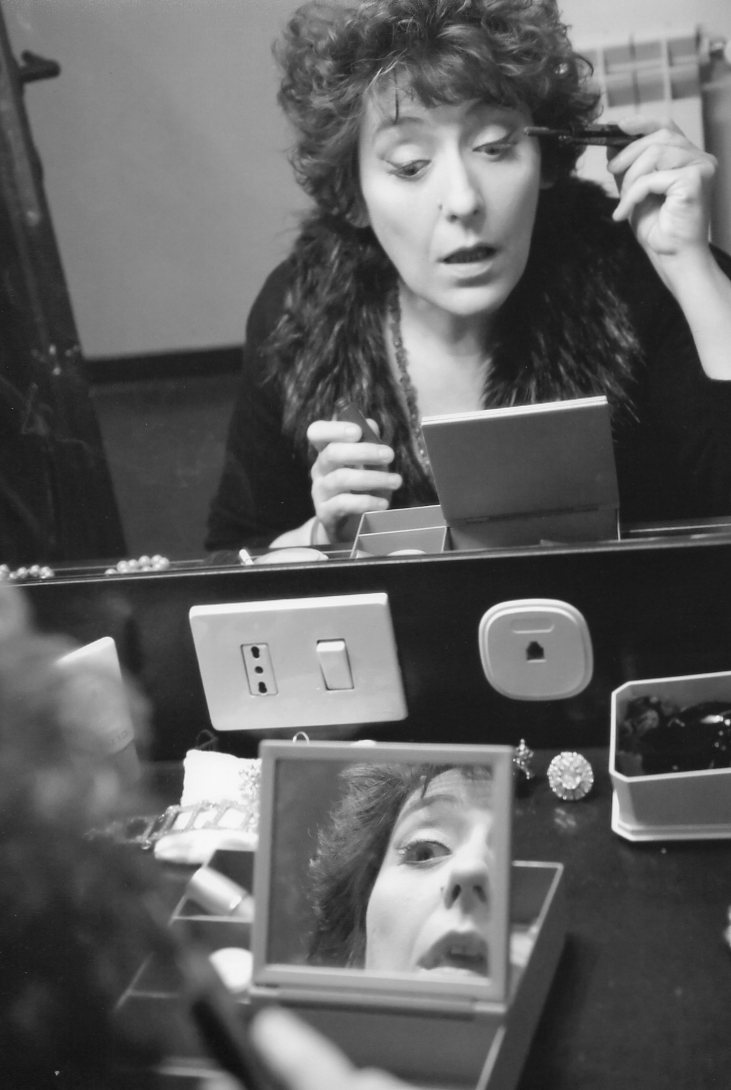 The Renaissance and Baroque Singing course is addressed towards anyone interested in the study of the psychomotorial aspects of vocal emission and of the stylistic and interpretative aspects of the Renaissance and Baroque repertory; it features individual and collective classes. It’s also possible, for already formed vocal groups, to study in depth the technical aspects of the ensemble music practice. Lessons in Rhetorical Gesture will be an integral part of the course.

Born in Rome, she studied with Magda Laszlo e Gianni Socci. She started her early music activity in small vocal ensembles; from 1985 she devoted herself to the solo repertory as an alto. She has collaborated with several ensembles such as Musica Rara, Teatro Armonico, Florilegium Musicae; with the Renaissance vocal ensemble  Cantori di Lorenzo from Florence she took part in 1994 in the Palestrina celebrations under the direction of Tallis Scholars’ director Peter Phillips. By virtue of her formation and her intense concert activity she has become one of the reference points for early music in Rome. She has developed a deep knowledge of early music vocal technique and performance style, with particular reference to the Italian Baroque and the theory of diminutions on the madrigal. She also devoted herself to chamber music and to Lied, collaborating with Aldo Cupane, Claudio Anguillara and Alvaro Lopes-Ferreira, with whom she often presented premières or rarely performed works in concert. In 2003 she was awarded the teacher’s training title at the International School of Functional Voice in Boston, directed by Norma Giustiani. In 2012 she featured as solo alto and vocal trainer for the recording of Salmi per il Vespro della Beata Vergine di Loreto by Isabella Leonarda with Florilegium Musicae directed by Remo Guerrini. Besides her performing activity, she developed a major didactic activity – also through masterclasses for teachers and singers – on the use of the voice through body awareness; she collaborates with several ensembles in the role of vocal trainer on the emission technique and on the stylistic aspects of the Renaissaince and Baroque. Since 1999 she features in the cast of the company Dosto & Yevski with the stage name of Donna Olimpia, carrying out an intense activity with several tours in Italy, Europe, Asia and Southern America.

Info on the workshop costs and registration form available at this link.