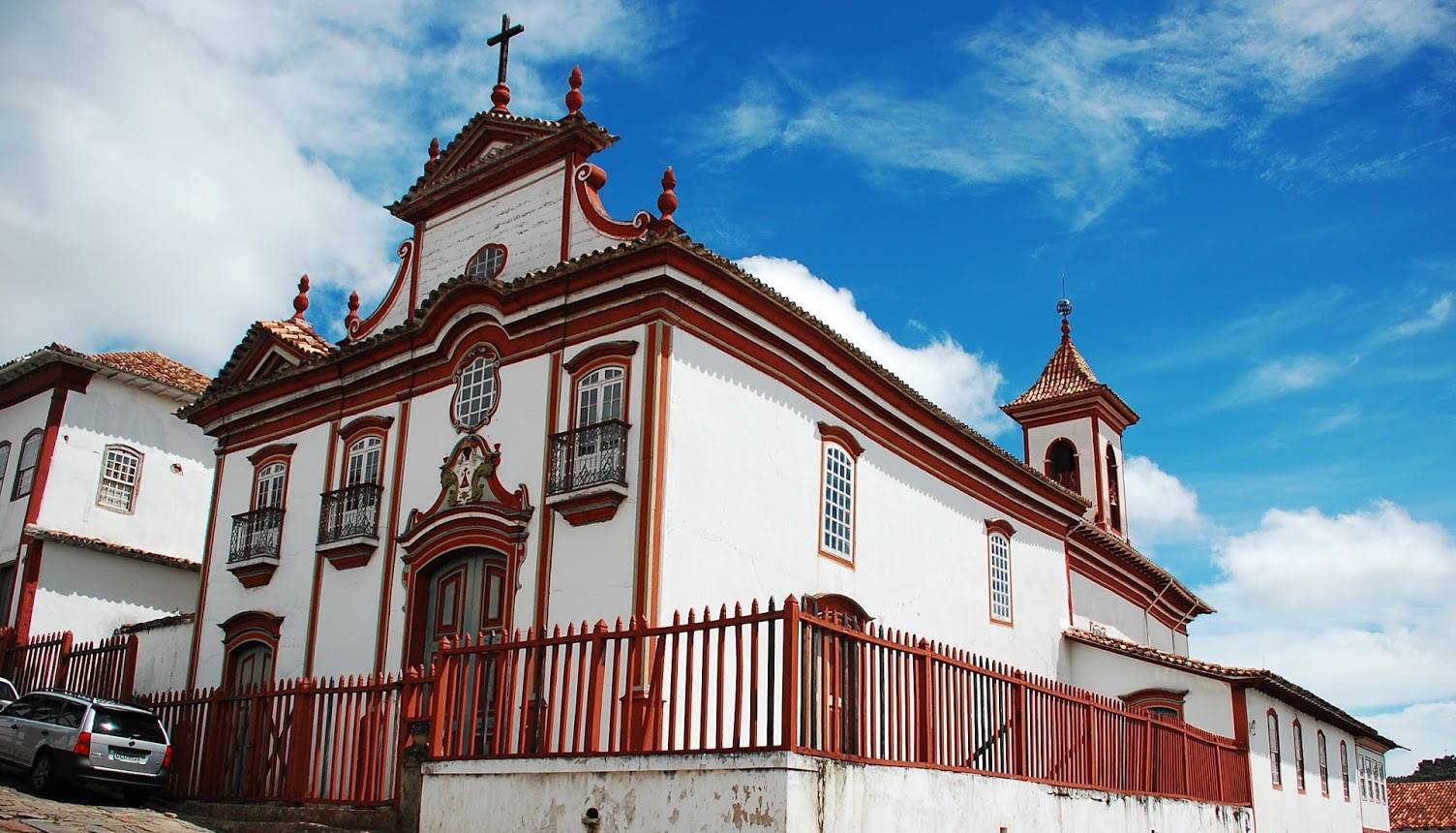 Concerts, courses, conferences and marionnettes to celebrate the restoration of an 18th century organ

The town of Diamantina – an UNESCO World Heritage Site located at an elevation of more than 1000 metres in the mountains of Minas Gerais (Brasil) – will host from February 20 to March 1 the Festival Internacional de Música Antiga de Diamantina, a series of events inspired by the recent restoration of the 18th century Almeida e Silva/Lobo de Mesquita organ in the church of Nossa Senhora do Carmo, one of the few organs of this period entirely built in Brasil. Most of the seven featured concerts (see program) focus on organ repertory and sacred music, with a specific attention to iberic influence in Latin America. Participating artists and groups – that include Marco Brescia, Alemmares Ensemble, Bruno Procopio, Elisa Freixo, Ministriles de Marsias, Favola d’Argo – Música Antiga, João Vaz and Javier Artigas – come from Brasil, France, Italy, Portugal and Spain; besides the organ, also the curtal (renaissance bassoon) will be highlighted, thanks to the presence of soloists Fernando Sánchez and Josep Borràs. 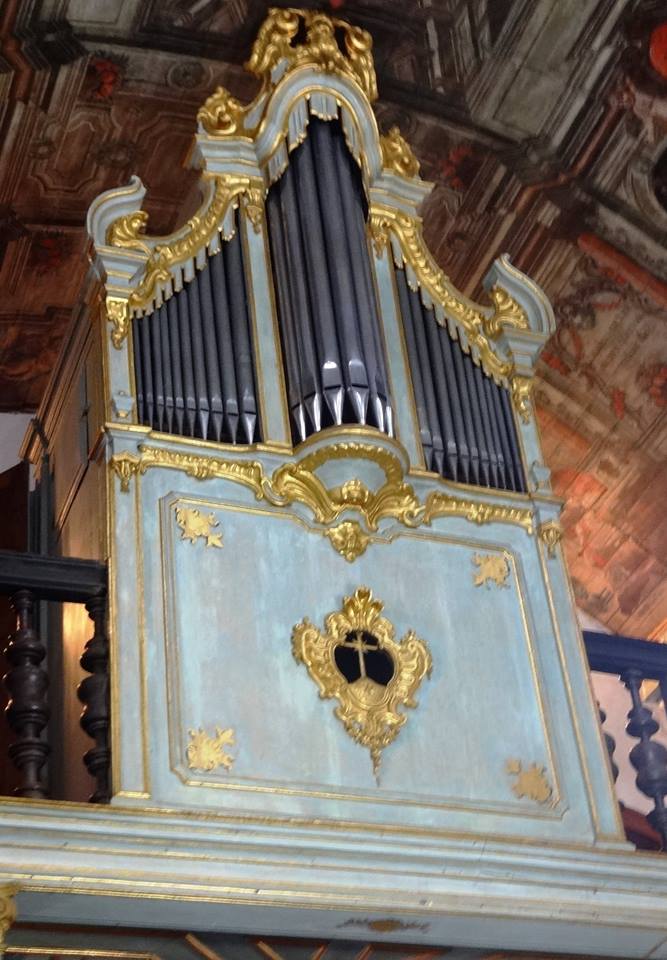 Also to the music for organ is inspired the marionnette performance O Organista: cenários históricos de Minas  that will be produced by Cia. Navegante Teatro de Marionetes at the Teatro Santa Izabel on February 25.

The didactic section features a course on the historical interpretation of Renaissance and Baroque organ music, held by Marco Brescia for the Italian repertory and by Bruno Forst for the Iberic one. The events also include roundtables on several aspects of the theme Patrimônio Imaterial – Patrimônio Material. The Festival is produced – under the executive direction of Marcela Bertelli and the artistic direction of Marco Brescia – with a substantial support from the Ministry for Culture, the Federal Govenrment and the Minas Gerais State through the Lei de Incentivo à Cultura, and with the sponsorship of a large number of public and private institutions.